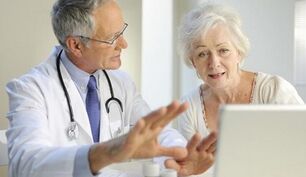 Pancreatitis is a serious disease of the pancreas, which is characterized by a violation of the production of digestive enzymes. The main symptoms of the disease are pain in the left or right hypochondrium after eating, heartburn, nausea, vomiting, and stomach discomfort.

Strict adherence to dietary guidelines is key to treating pancreatitis. After all, the development of the disease often occurs due to inappropriate lifestyle, consumption of alcohol and "junk" foods in large quantities.

Diet for pancreatitis helps patients relieve pain during an exacerbation of the disease and add a stage of remission. In acute and chronic pancreatitis, the diet is different, but there are still some similarities. Let's talk about them.

The main requirement of the diet is to increase the amount of protein consumed and to reduce the fat and carbohydrates in the main diet (if possible, they should be eliminated completely). In particular, you should refrain from consuming granulated sugar, as it consists of 99% carbohydrates.

Fat meals with a high proportion of coarse fiber should completely disappear from life in patients with pancreatitis. Eventually, they put a heavy load on the pancreas, as a result of which the organ begins to produce very large amounts of digestive enzymes, which is dangerous in this disease and can lead to serious complications.

Doctors recommend all patients with pancreatitis to take vitamin complexes that help to make up for the deficit of vitamins and minerals in the body, which is often due to a restricted diet. 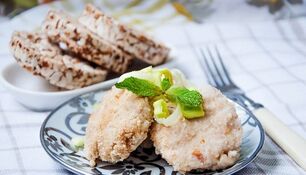 Meals should be planned at the same time.

Eat 5-6 times in small portions a day to avoid overeating and overeating on the pancreas.

Acute pancreatitis usually manifests itself as a sudden sharp pain in the pit of the stomach. The pain is unbearable, so it forces a person to call an ambulance. The diet for acute pancreatitis before the doctor's arrival is "zero". In no case should you eat. Neither "easy" nor "difficult".

Before the doctor's arrival, non-carbonated mineral water, but not more than 3 glasses, must be taken. And they are only allowed to be drunk if the urination process is normal.

Acute pancreatitis is only treated in a hospital. The first two days are fasted. Only now can rose hip broth be drunk together with mineral water. The total amount of liquid consumed should not exceed 5 glasses per day.

On the third day of treatment, the patient is allowed to eat fresh, low-calorie foods that do not contain substances that irritate the pancreas and improve the secretion produced.

After the main symptoms have subsided, the diet for pancreatic pancreatitis is continued for one to two months. During this time, you should completely give up:

All food must be heat treated. They should be boiled or steamed in water. Do not use oil, salt, and spices while cooking. 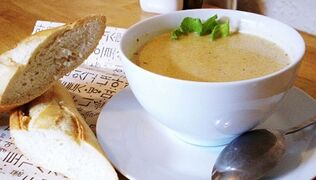 The patient may only eat in warm and grated form. Before going to bed, it is recommended to use laxative fermented milk products - kefir, fermented baking milk.

Duration of the diet 6 to 12 months. And it depends on how a person holds on to it that his health in the future will depend on it. If all dietary recommendations are not followed, the disease can take a chronic form and the patient will have to be treated for life.

Diet for chronic pancreatitis in remission

The chronic pancreatitis diet is slightly different from the above diet. In this case, the patient's diet expands significantly, but only in the remission phase. During the period of exacerbation, the diet is completely different, but a little later.

With chronic pancreatitis, the consumption of proteins is allowed, which should be almost several times higher than a person's daily intake, and the use of carbohydrates (sugar, honey, baked goods, pastries, etc. ) is also allowed.

Foods that irritate the pancreas (hot spices, large amounts of salt, alcohol, etc. ) are the limitation.

The patient's diet should also be fractionated. The number of meals is 4 to 6 times. The food should be warm. You don't have to grind foods before ingesting them.

Meat and fish products should not contain a lot of fat, otherwise this can lead to liver degeneration, which is common in chronic pancreatitis. Cottage cheese contains a lot of useful substances, so it simply needs to be included in the patient's diet. However, you can only eat homemade cottage cheese, but not very fat. Loading cottage cheese is forbidden to eat.

If a person cannot refuse bread, it is recommended that they eat either yesterday's pastries or crackers (made only of gray or black bread) during meals. You can also eat baked goods and pastries, but in limited quantities (no more than one serving per day).

With pancreatitis, it is not advisable to drink milk in its pure form, as it is poorly digested. It can be added to teas or made into cereals and soups. Even if the patient tolerates milk well, it should not be drunk in large quantities. The maximum dose is 200 ml. 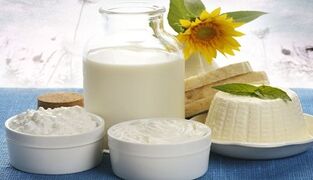 Fermented dairy products are very useful for people with chronic pancreatitis. Even cheese, which is on the prohibited foods list during other stages of the disease, can be consumed in remission, but not in large quantities provided you are comfortable. The cheese shouldn't be very salty or fatty.

Eggs cannot be eaten whole. The diet of the patient can only contain protein. It can be used to steam omelets or add them to soups.

The patient's diet should not contain a lot of fat (no more than 70 g per day). In addition, most of them should be made from vegetable fats. They are easier to digest and do not put any strain on the pancreas.

Diet for chronic pancreatitis during exacerbation

The diet for pancreatic pancreatitis during an exacerbation is the same as for an acute form of the disease. Fasting is prescribed to the patient, and with the onset of a positive dynamic, he is allowed to eat fresh and low-fat foods in small quantities.

If the state of health does not deteriorate, the patient's menu is gradually expanded. After 2-3 months, the person will be able to eat in the same way as in the remission phase.

Remember, this is just a rough diet for pancreatitis. A full list of allowed and prohibited products should be discussed with your doctor. Only he will be able to make proper nutrition taking into account your state of health. 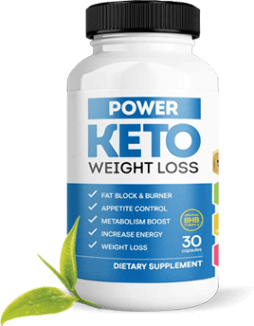